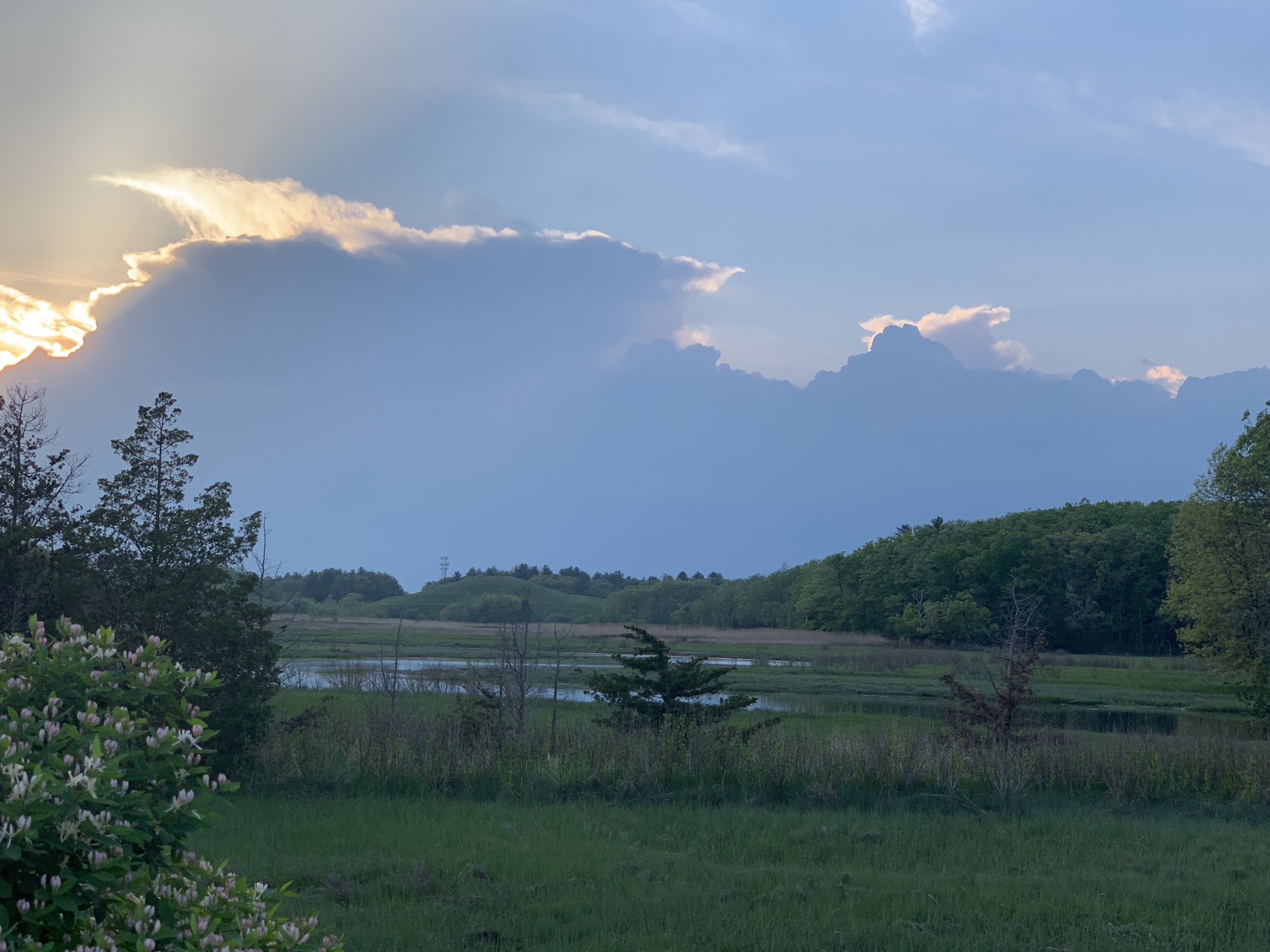 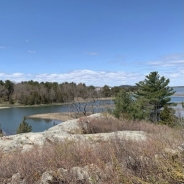 I purchased several large lots from this auction, one of my lots was mixed up with another bidders. I was not contacted about the mix up when they other person arrived to pick up their lot. When I was finally able to unpack my lots (they were prepacked by the auction house) I realized an item I wanted wasn't in the boxes. I contacted them and was told they would pay me $26 (the amount the person bid on the other lot) to return it or I could just keep it. I asked if I could swap for the lot I purchased and was told it wasn't possible, they did not take my lot but instead left it at the home of the auction. This was VERY disappointing, I would have returned that day to swap the lots. I feel this had an easy fix but was ignored.

Nice items, thanks very much!

A bit disorganized, but overall very helpful and had people there helping my husband and I load up our cars. Also volunteered to keep an eye on our daughter when doing so! Owners of the bid were also extremely kind. Best auction experience so far.

Nice job Luannne! Appreciate your hard work. Btw, the pair of old bookcases will hold my art supplies in a teeny tiny closet in Newburyport. The fit was just right. :)

Luanne Meader Art & Antiques
Thank you so much! I am happy that they will work for you!!!
View by:
Filter by:
Contact Us