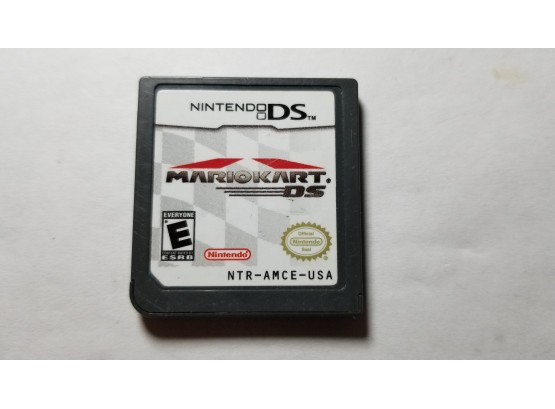 Mario Kart DS (styled as MARIOKART DS and abbreviated to MKDS), is a Nintendo DS racing game developed and published by Nintendo. It is the fifth installment in the Mario Kart series The game was released in 2005. It was well received critically, scoring an average of 91% from Metacritic. Many reviewers have called it the best Mario Kart game in the series.